Filming for MCN Productions latest feature, Fraternity, has been going well with the first half of filming now complete. The cast and crew have been on set at the primary location, Manor Farm, near Southampton where they were visited on Thursday 23rd by the BBC who interviewed Mike Carter, the screenwriter and director, live on BBC South Today. You can keep up to date with e latest filming news from the films website or by visiting the films IMDb page. 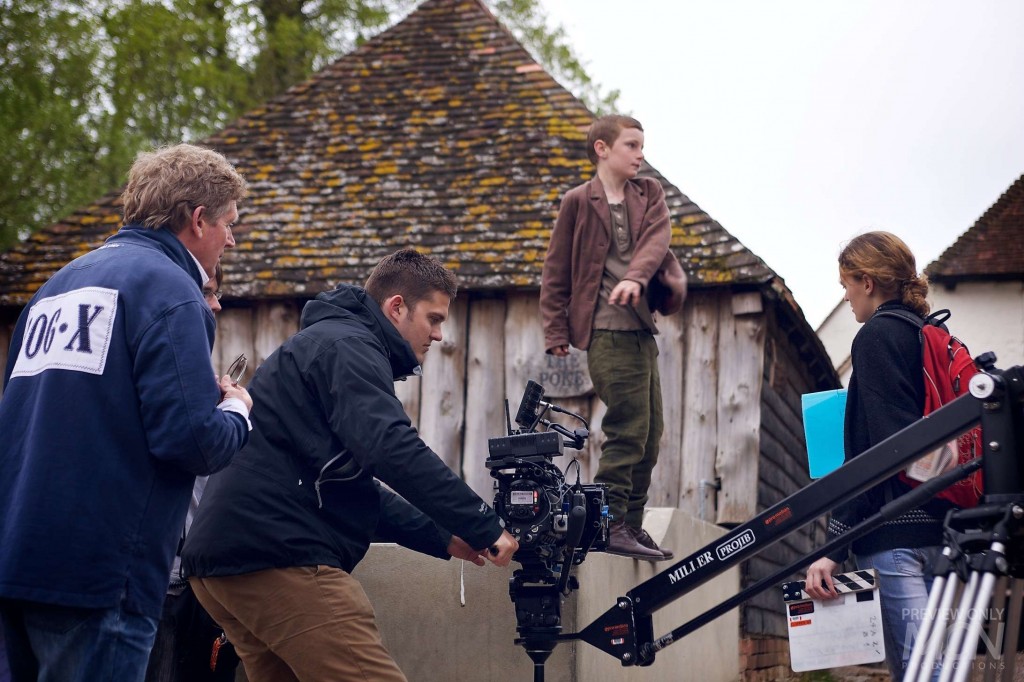