MCN Productions have made over 50 short films with the students of Hurst.  It’s a fantastic opportunity for young people at the college to flex their creative, film-making muscles.  The results are always impressive.  Every year, each of the 11 houses gets the opportunity to work with Mike Carter, the College’s Writer in Residence, to plan, draft and refine their script before MCN Productions brings a film crew to their doorstep. The students perform in and direct their own short film. One month later the results of their hard work are screened at the Orion Cinema and finally to the entire school with nominations, certificates and awards.

The film above, ‘I Prefer Being Me’, made by Chevron House won Best Film in the competition. You can watch the other films below.

We also recently made a Promotional Film for Hurst.

Check it out here 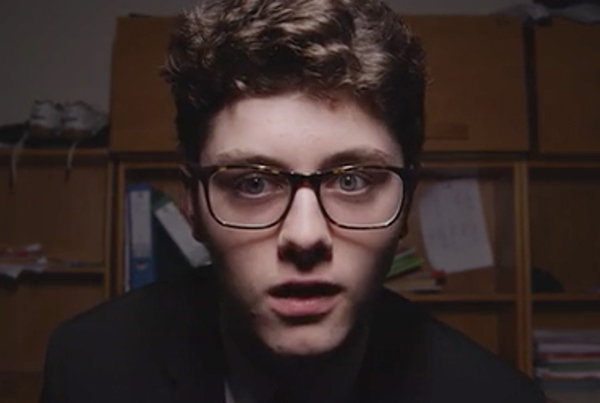 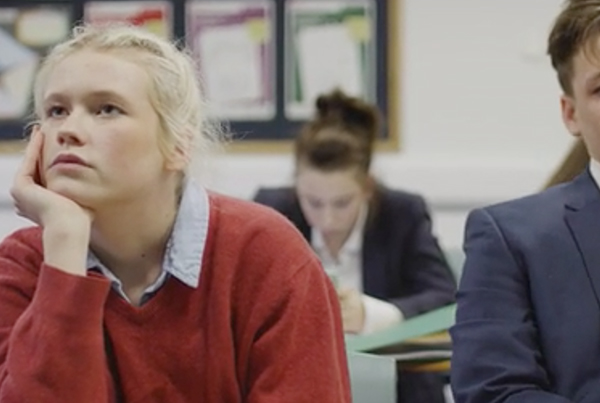 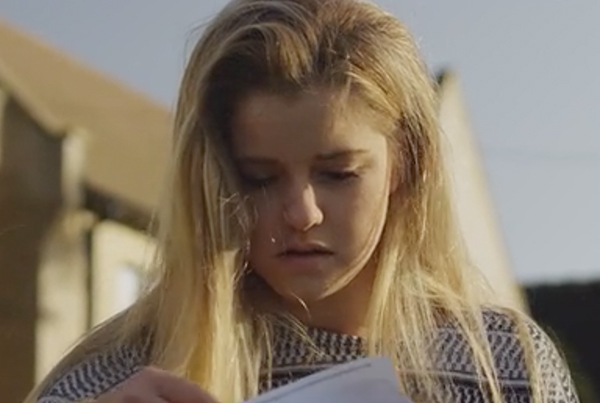 When One Door Closes Another Opens 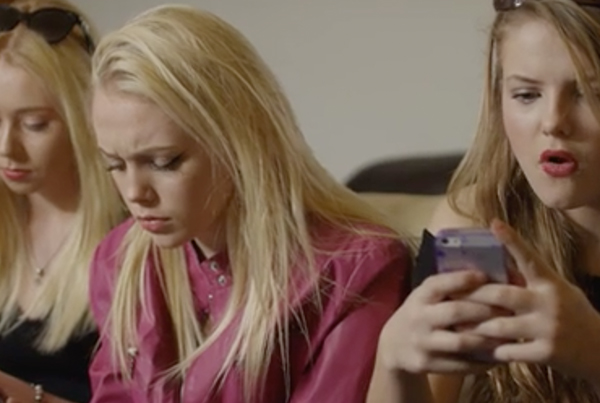 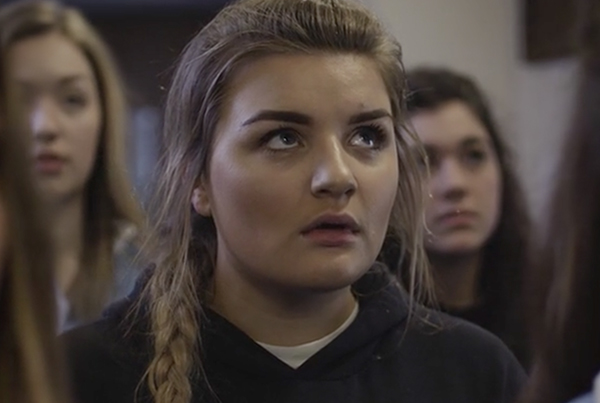 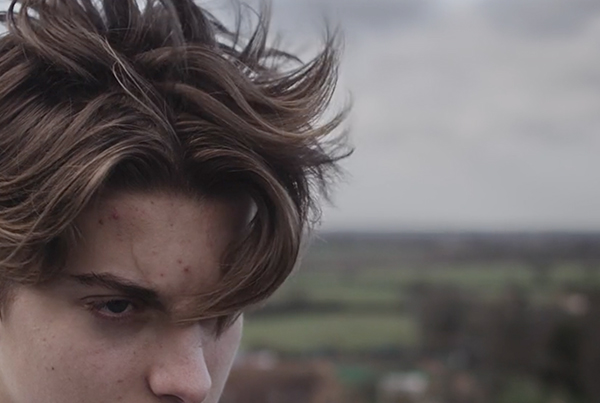 One Game Too Many 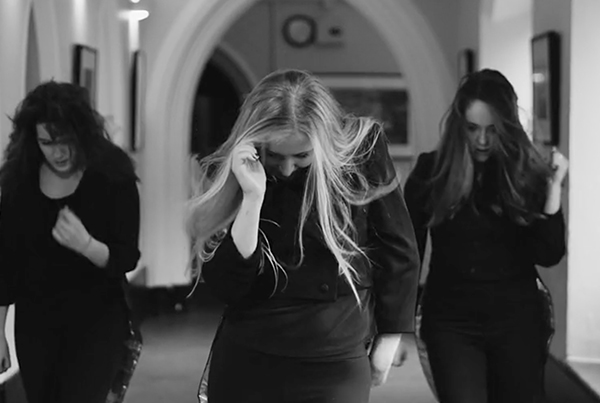 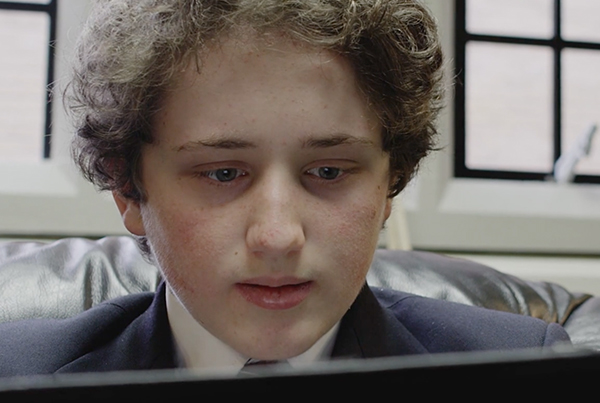 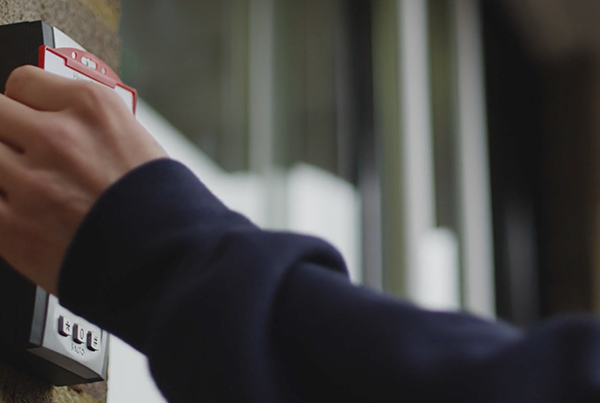 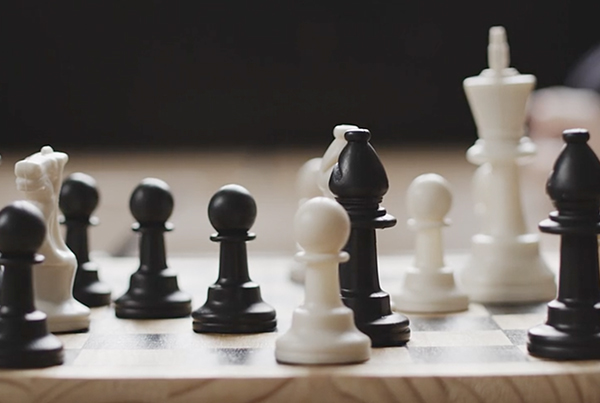